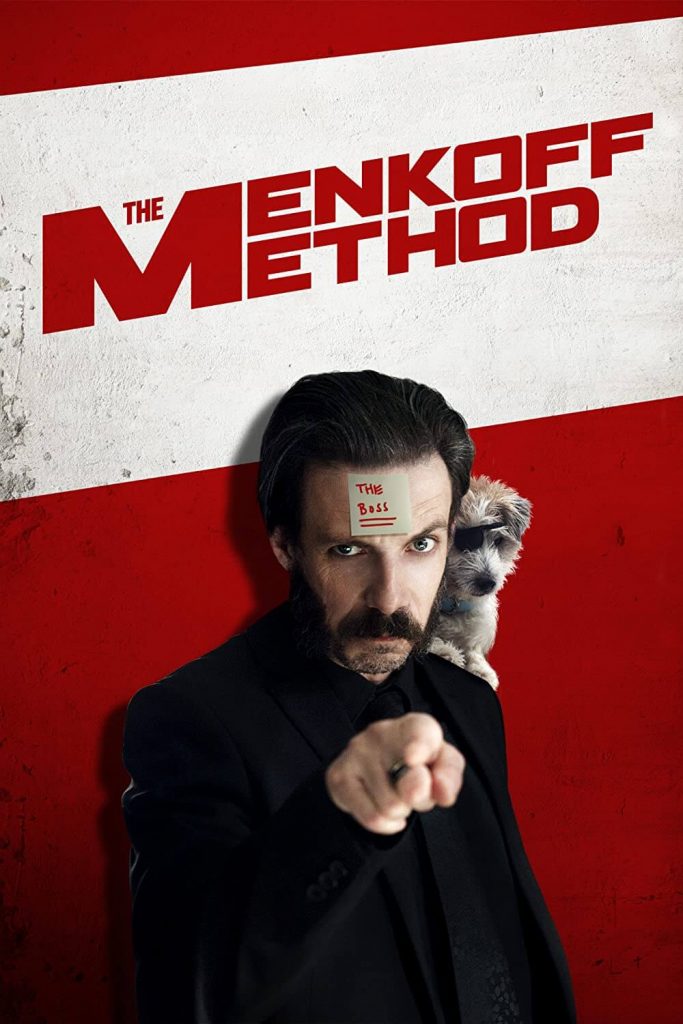 THE MENKOFF METHOD is a larrikin comedy. David is an Endo Bank employee and would be manga author / artist. Endless cubicles and faceless people. He does as little work as he can get away with. D’uh! There’s his novel to finish for a competition deadline! Fame and fortune. Yay! Way more important. But his cushy job is under threat. Endo Bank is severely underperforming. The CEO is dumped and scheming Guy Curry gets the gig. He brings in mysterious HR guru Max Menkoff. And his ‘Method’. Good idea, except Menkoff comes with a few issues – like two thugs, a KGB background, and an assassin who’s after him. Today, things start to go wrong. David’s unfinished novel is nicked. Then a crazed ex-employee and his shotgun turn up. Unexpectedly brave, David disarms him. With a Melting Moment biscuit. To celebrate, workmate Gary takes him out for drinks and a karaoke night. Mistake! While Gary starts a pub brawl, David spots the love of his life (Ruby) fancy-dressed as David’s favourite manga heroine – “Foxy Chaos”. Suddenly their lives become part of his manga character’s wild adventures. Murder, assassins, zombies and manga become real as David pursues the girl of his dreams. A very weird love story.